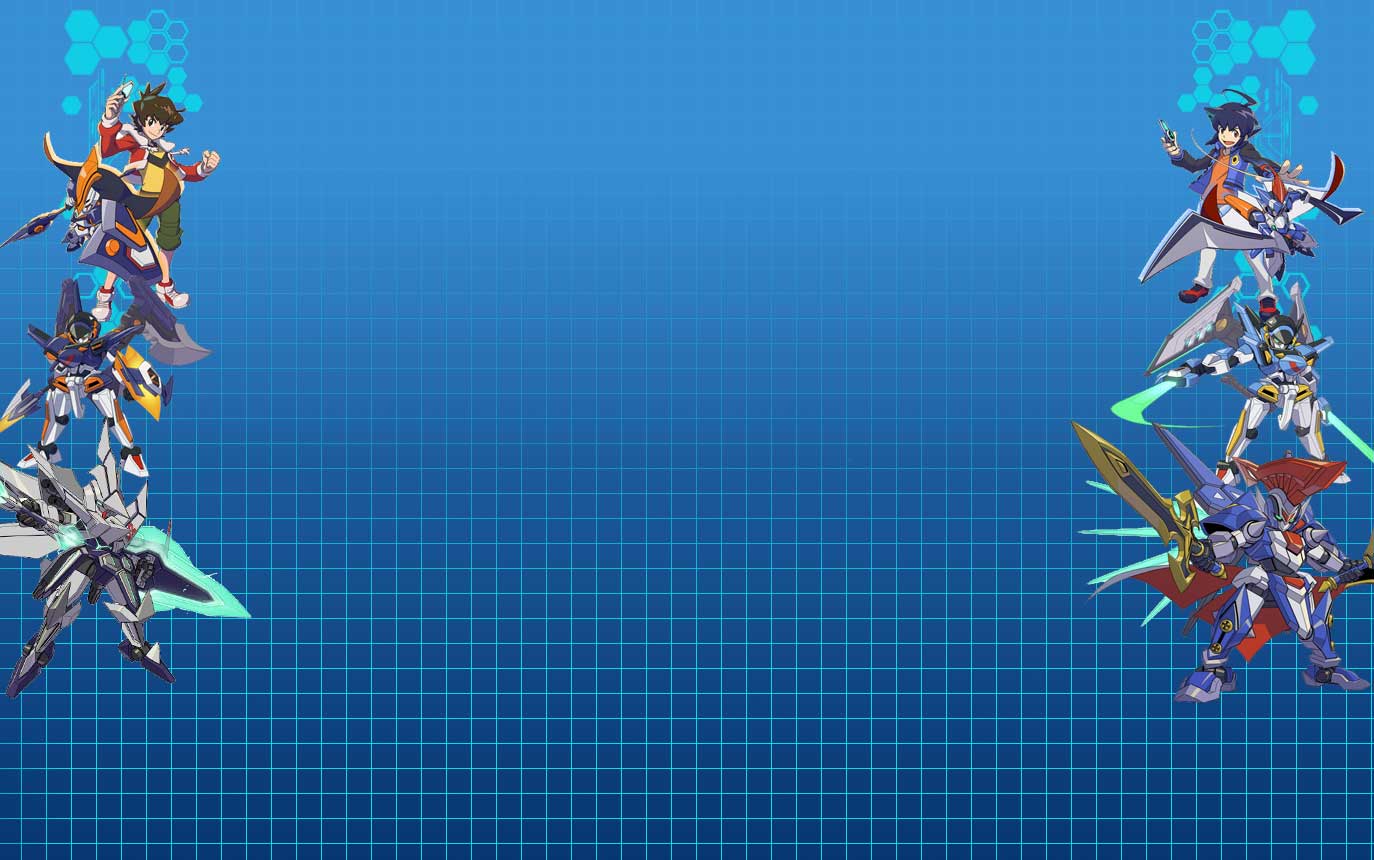 What's on your mind?

The L5 Project has two of the following Danball Senki manga in need of translation.

Can anyone translate the lbx so I can figure out what LBX that is thanks?

Is the Dr/Yamano's addoptive daughter a cannonical character? no Ban's sister in series nul in games but in manga she addmidttebly appears

I made a Discord Server for anyone who likes LBX and whants to chat with other fans :)

Idk if is agains the forum rules, but if so contact me and i delet the post. I hope to see u guys there!

Pros: Good parking, nearby food trucks, The pay is good. Santa Monica with easy parking, and the building is clean, free snacks

There is no company plan,

The COO has made no adjustments to the Western market.

The work environment is filled with resentment and anger.

They've built a bad reputation throughout the indsutry.

The COO wants 20 or more hours of overtime a week without pay and blames others for her mistakes.

Infighting to gain approval from the COO is encouraged.

Poor Management With Little to no experience working in the US markets.

Tossed around a lot from project ro project, frequently, purring in effort to bild things up only to be let down when they're cancelled/removed from the priority list.

Starting and stopping projects on the drop of a dime without warning and forcing vendors to wait with no consideration to their scheduling and staffing often puts employees in a difficult position.

Make adjustments to the Western market, forster an environment of postivey and rust, instead of fear and intimidation.

Take ethics and work rights classes in the US

So not a great experience. On the bright side, I found an email link I can use to contact Level-5 Abby and connected it to the petition, which is currently standing at 282 people.

Is there any news of the main series for 2018 and beyond? I just can´t accept that LBX has died, is there any hope left?

I kind of figured since I'm following up on this spinoff, might as well keep a track on what LBX designs are playable so far and who isn't. So far there's

Buld (which I thought was Titan until I double checked)

Solider (who I had to look up just to be sure)

Yeah, kinda late to the party, but better late than never. Hello, I am Mecha, just finished watching the entire franchise's anime. It does happen eventually, but I'm sad to see it go especially since it's part of my childhood.

At this point I guess it's never going to get a sequel, but if you were to say, how would it have gone if LBX / Danball Senki did get a sequel? Aliens? New LBX Advancements? Time Travel? Etcetera?

I realize that this is kind of belongs in a "fanon" section, and I'm not sure where else to put this. But anyway, add your ideas and maybe keep the fandom alive? I don't know. See you guys around.

how can i unlock that?

How I can level up the lab in Danball Senki Wars to level 11?

P.S Does the game gives you anything after clearing all the area in the Second World (how many areas are in total?)

It's really aggravating having to go to the farthest area in a random encounter area, then having to go back.

With the release of the LBX series in the west, as well as the localized game, I have taken part in actively editing this wiki to match any information used in both the Japanese and the English versions, as well as any dub edits, such as character names, LBX names, Special Attack Routines/Finishing Functions, etc.

My question is for the people who will use this wiki as a guide during the localization's gameplay. Would you want the dub name to be included in the LBX Encyclopedia just as I have done for a few LBX pages (Warrior, Musha, Buld, etc)? For example, I have just edited the LBX Encyclopedia by adding the dub names under the kana of the following LBXs: Warrior, Musha, Zuul, and Buld. Does this work better for you all, or should I separate it?

This will only be done for LBXs with English names different than their Japanese counterparts. LBXs that retain their name, such as Kunoichi, Achilles, Hunter, Amazoness, and Gladiator, will have their names unaltered on the LBX Encyclopedia and their actual LBX Page.

Character dub names will only be added to the table and not in their main content itself. The dub names can be searched and lead to their corresponding character. For example, if you search for Gabe Lewis, the search will list the article to Ryuu Daikouji.

Finally, I will touch game mechanics such as Finishing Functions, or how it is now called Special Attack Routines. I will also touch on Weapons and anything else that might need changing and add them to their respective tables. I will, however, need a little help on that.

My main question, however, is for those who want to refer to the LBXs by their dub names for references during gameplay when using this wiki.

(edited by KajiMotomiya)
I am really pumped up with this anime, I watched it from LBX to LBX Wars. The LBX's are amazing! All I can say to the person who made all this things possible is "AWESOME". Its kinda sad, that it ended up in wars. If there's some of you who has news or information if they would add a new LBX series, please post.
(edited by Fsamneil07)
Is there going to be another season of Little Battlers eXperience dubbed in english?
(edited by Occkid89)
can odin use the riding sousa cuz hes has a different peg hole than all the other lbxs?
(edited by Gandalfthepink)

I was checking out animetoon.tv as daily to noticed, Little Battlers Experience, the american dubbed version of Danball Senki has just aired!

Just add any dubbed changes you may find while watching!!

Some can translate this image?

where i can find this lbx?

is that lbx in mizel story or not? 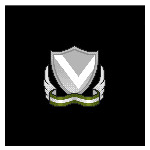