Lists all the official Bandai plastic figures models and non-plastic models for the Danball Senki franchise.

LBX 059: Shadow Lucifer
Add a photo to this gallery

The Z-Mode Bandai Models are completed action toys compared to the usual plastic models. They are highly detailed figures with dimensional joints comprised of a 12cm tall core skeleton with attachable armor. The most detailed features are the figures are capable of performing imitation poses as to the actual game and anime.

Ikaros Force & Ikaros Zero
Add a photo to this gallery

The kits in the Hyper Function line differ from the regular release as they have fully working Core Skeletons similar to the animation, with the Armor Frames molded in screen-accurate colors so painting isn’t necessary. The capes are created with actual cloth and not cutouts from the instruction manual. As of 2019 re-released of Achilles, Emperor, Odin and Lucifer, Optional decals for personal preference are also included. 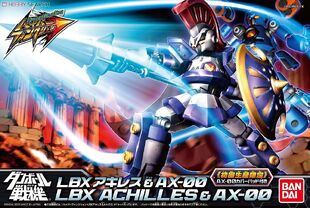 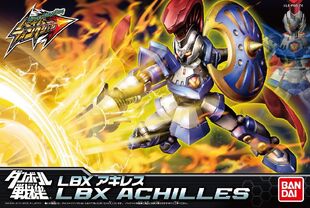 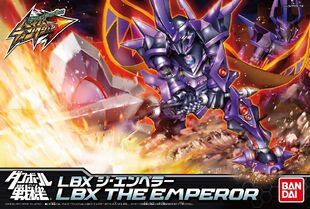 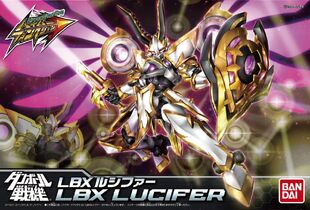 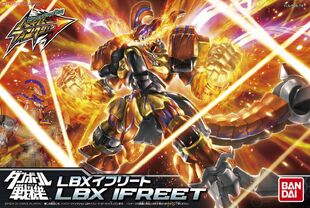 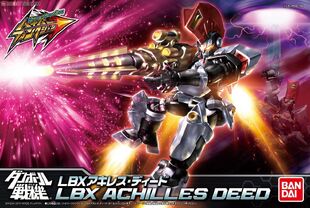 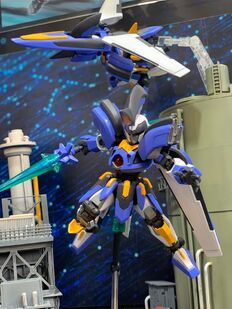 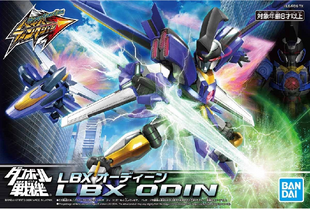 Odin (Bandai Spirits)
Add a photo to this gallery

Sprukits are the American version of select LBX plastic models

Sprukits Emperor
Add a photo to this gallery

Retrieved from "https://danball-senki.fandom.com/wiki/Bandai_Models?oldid=60308"
Community content is available under CC-BY-SA unless otherwise noted.